DR. ARTHUR KRAUSE – The Only Time She Moves- MACDL978 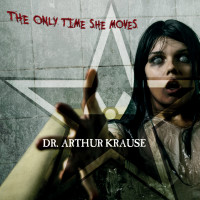 Like the first rays of sunrise glint against the dusky introspection a new album from Dr. Arthur Krause descend into the world of our everyday lives. The Only Time She Moves finds the point of tension between restraint and submission and possesses all the colour and intensity that the name would suggest.. Ten strong tracks each build a momentum, working closely with the deep, layered vocals that form the trademark of the band. The music is not as easy to file as it may initially appear, but the Doctor is popular with fans of acts like The Cure, Joy Division, Depeche Mode, The Sisters of Mercy and U2.

This was the first album with music written by all members of the band and the production is the bigger than ever. This is evident nowhere clearer than in the epos Loveland and Gone Tomorrow – without a doubt one of the bands finest moments so far. Dr. Arthur Krause never hides from difficult subjects in his intelligent lyrics, ranging from abuse, bullying to politics and existenial issues. Evelina, the low key Hanna is Safe and the suggestive Death Row, released as the first single off The Only Time She Moves, are three clear cut examples. 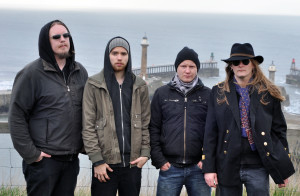 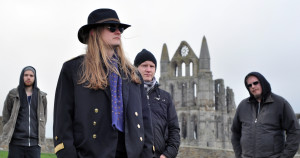 Title:THE ONLY TIME SHE MOVES